BACK TO ALL SPONSORS 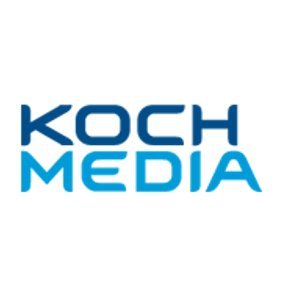 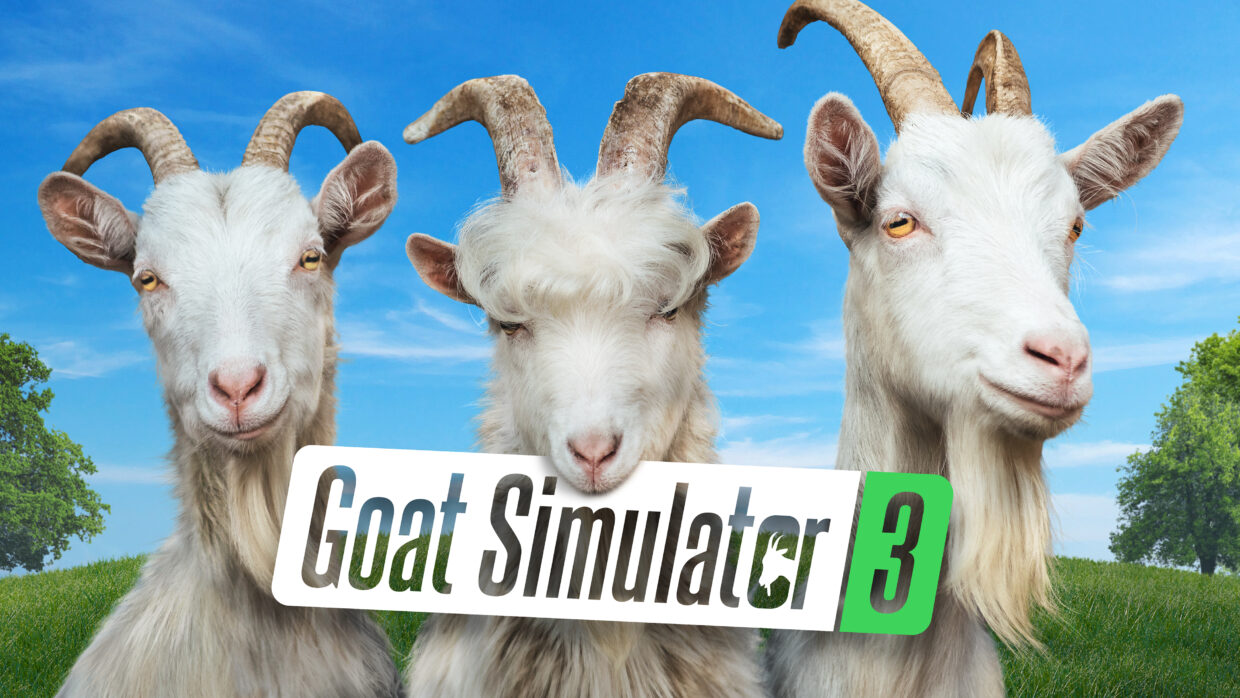 Goat Simulator 3 is a brand new third-person sandbox adventure game in which you get to become the literal GOAT. Just like the first Goat Simulator, you'll need to headbutt, lick and triple-jump your way across the giant island of San Angora - this time with all new areas, challenges, and events to discover. But what is life as a goat without friends to explore with? Goat Simulator 3 will let you gather a herd of friends to wreak havoc on the world together.

The Last Oricru is an action RPG, that puts you in the middle of ongoing conflict under the protective shield on the otherwise abandoned planet. Your decisions bring interesting twists into the gameplay as you can heavily influence the conflict and its outcome. You will experience hundreds of intense fights in a brutal medieval sci-fi world, where every action has its consequences. Level up your hero and improve your skills before facing one of many boss fights. 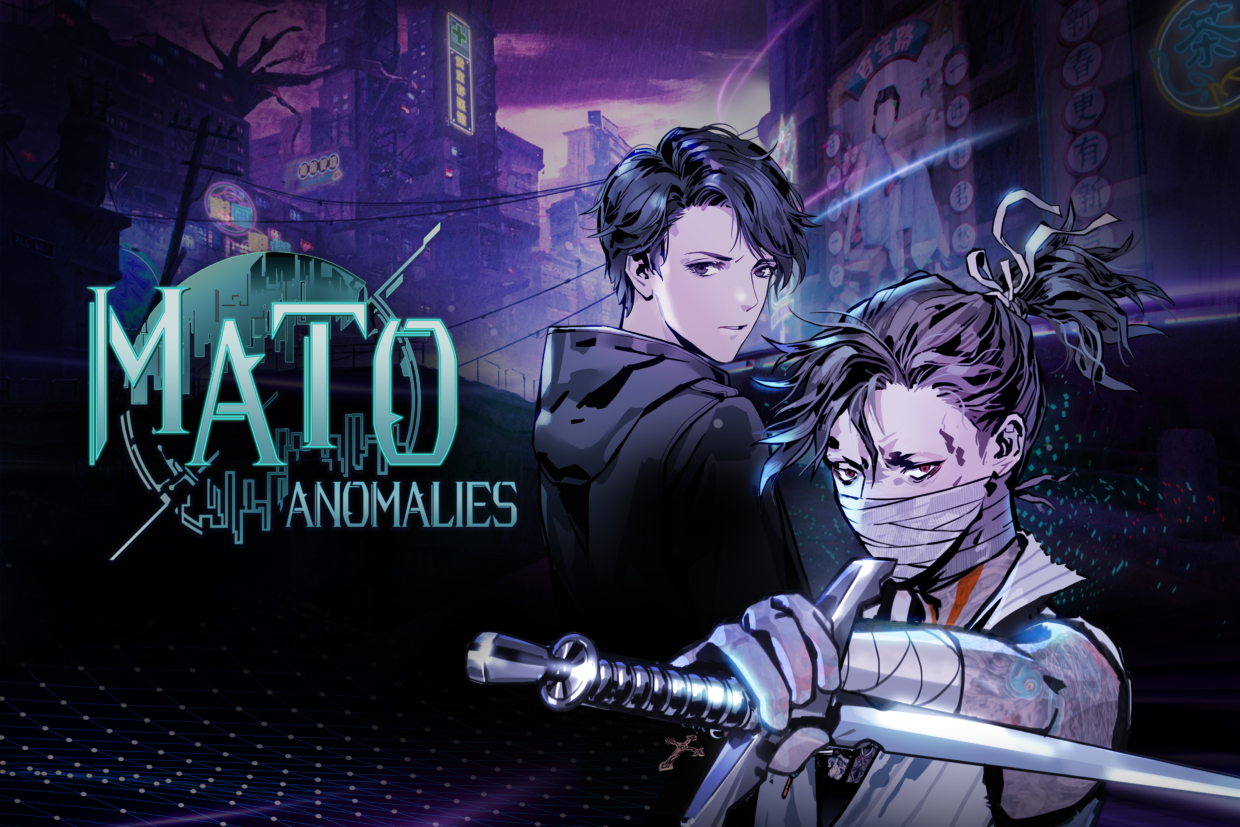 Mato Anomalies takes players on a journey through a neo-futuristic version of a bygone oriental city. Investigate strange happenings across the city and uncover secrets behind the walls. Join a cast of enigmatic unlikely heroes in this anime-inspired RPG experience.