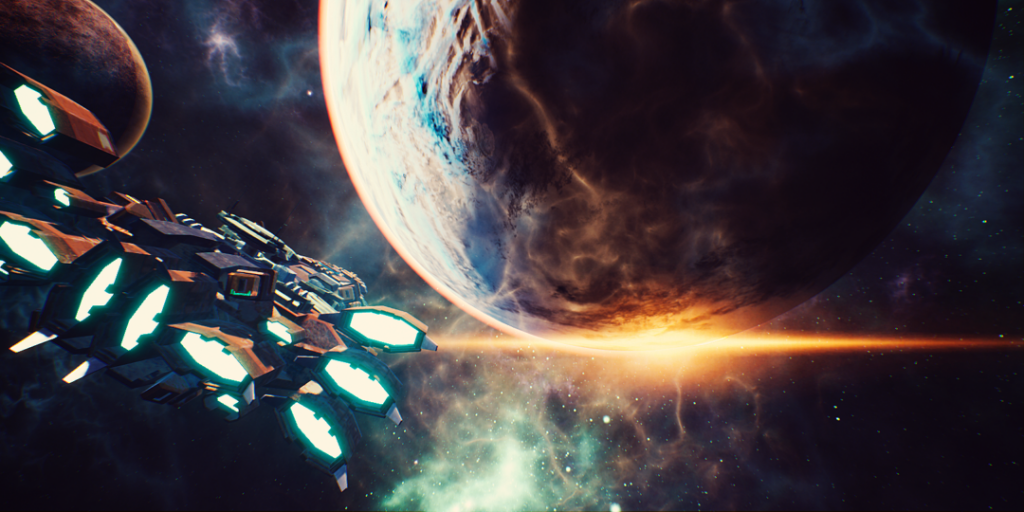 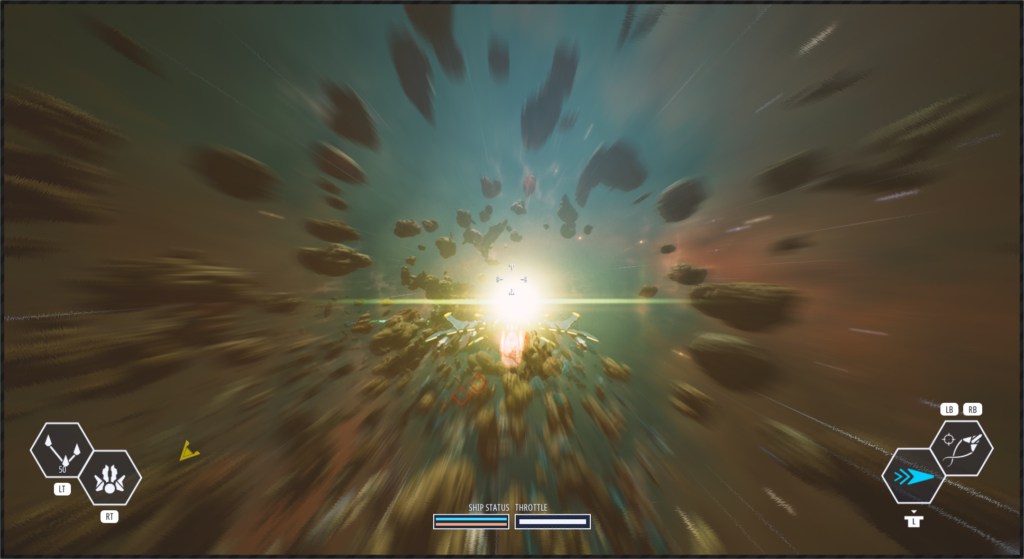 AD 2395. Humanity is facing the most perilous, daunting and desperate task in its existence: fleeing Earth. Hundreds of satellites, drones and terraforming robots have been sent to the outskirts of the Solar System. Frantic research has been conducted in the last 150 years. Brave scientists and colonists have taken off towards inhospitable new worlds, often on one-way journeys, to build a new home for humanity. Now, tales of lush green landscapes, rivers and abundant resources run through the void on radio messages, from the Moon to Mars. In an unprecedented conflict with humanity on the brink of chaos, will you side with the brutally disciplined Colonization Fleet, or will you join the cutthroat rebel bands fending off for themselves, looking for freedom among the stars? . . . Redout: Space Assault puts you in control of a Super Orbital Recon Fighter during the Colonization: outsmart, outmanoeuvre, overpower, outclass your opponents in lightning-fast, adrenaline-inducing singleplayer and multiplayer space combat.

34BigThings is one of the biggest independent game studios in Italy. Born out of sheer passion and self-sustained throughout, it's a variegated group of game developers making games they love in a laid-back working environment.