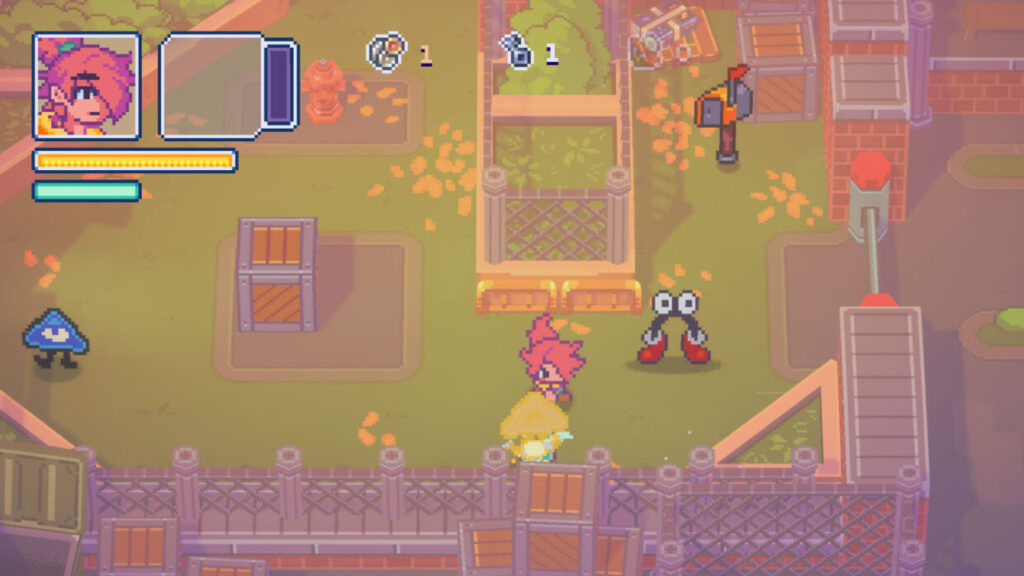 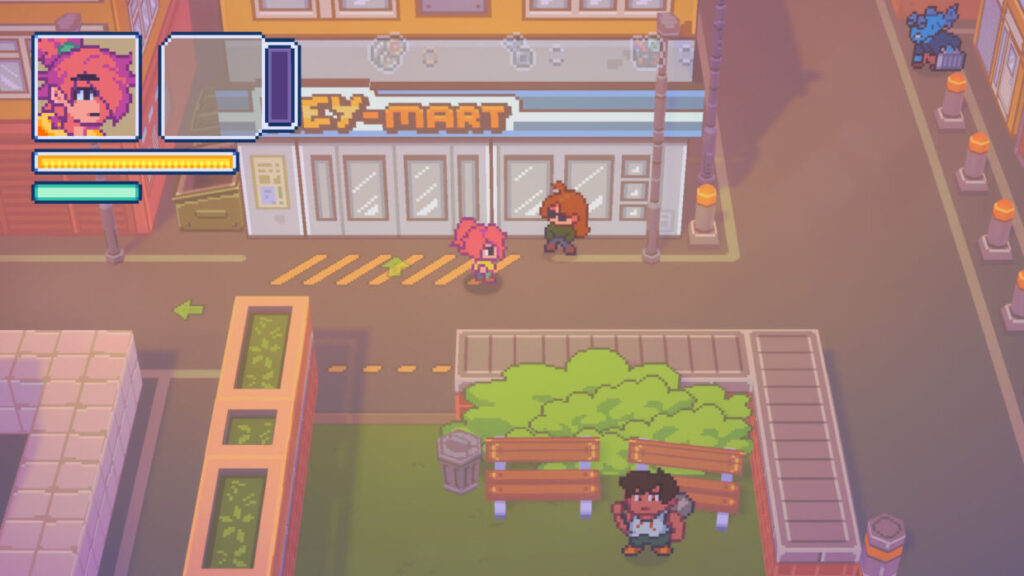 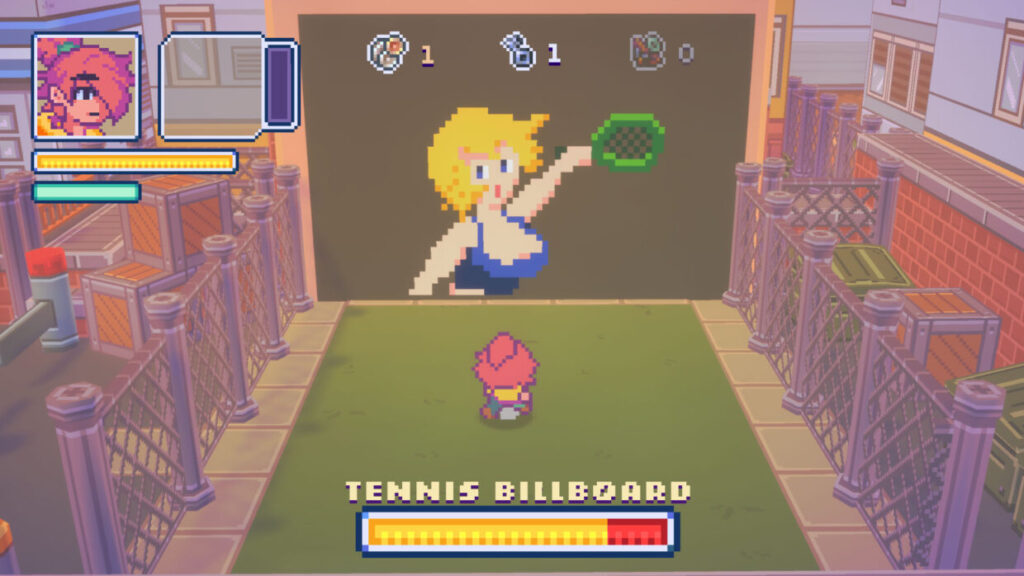 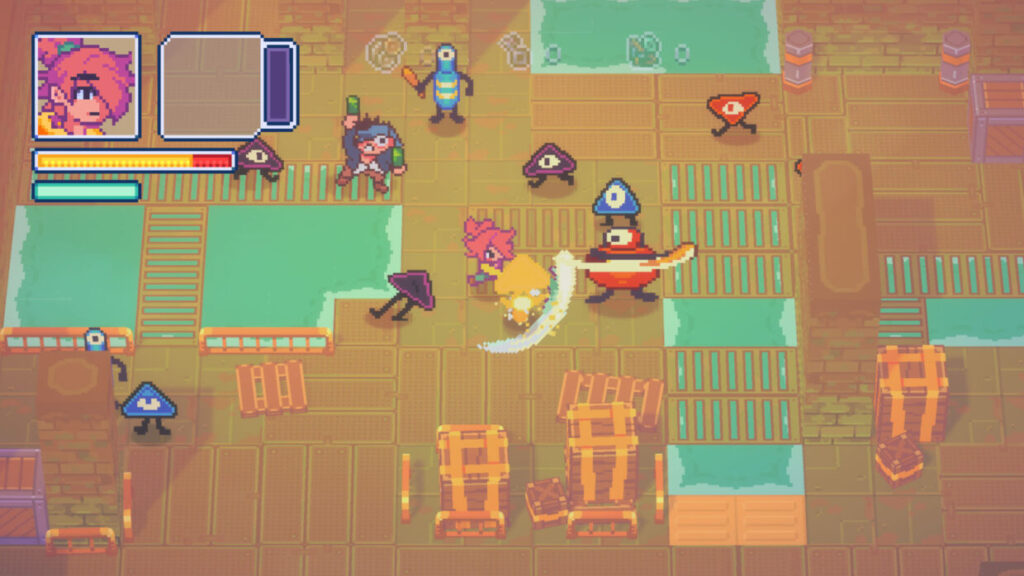 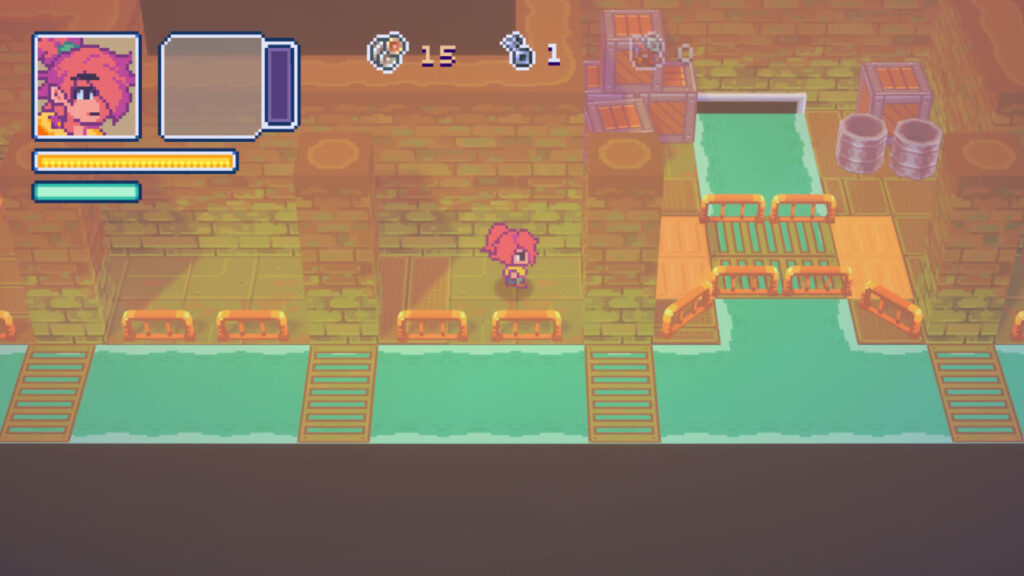 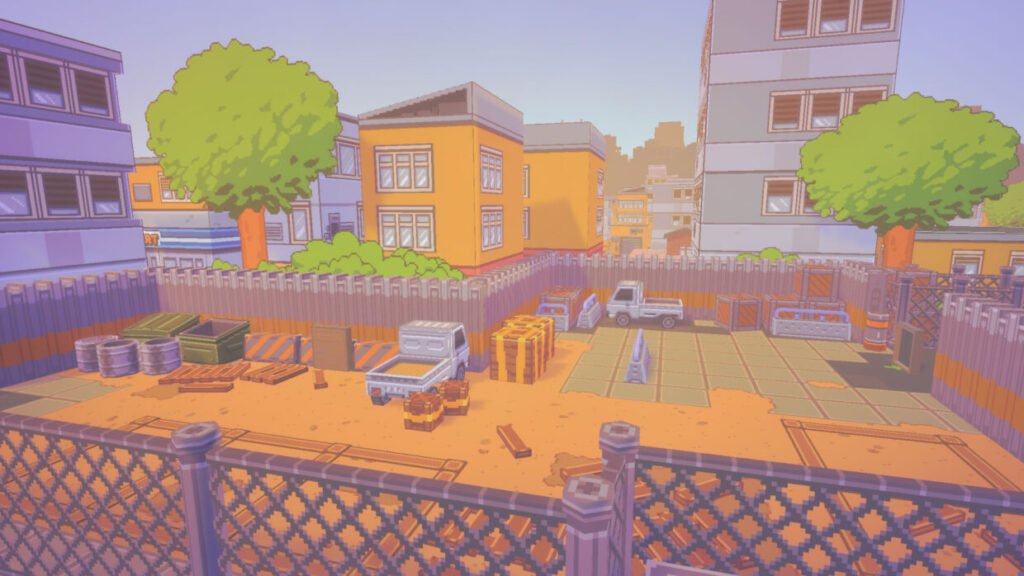 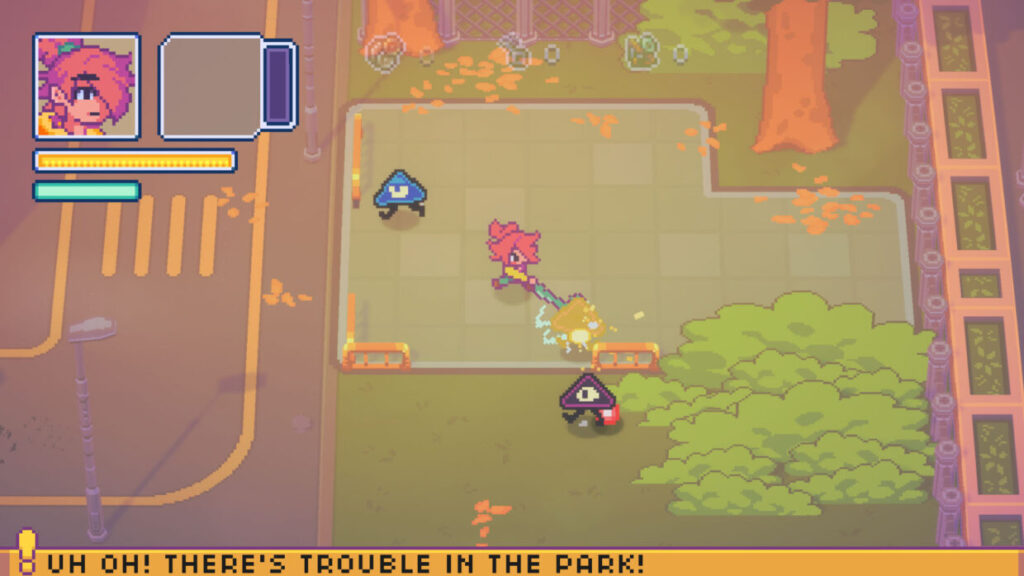 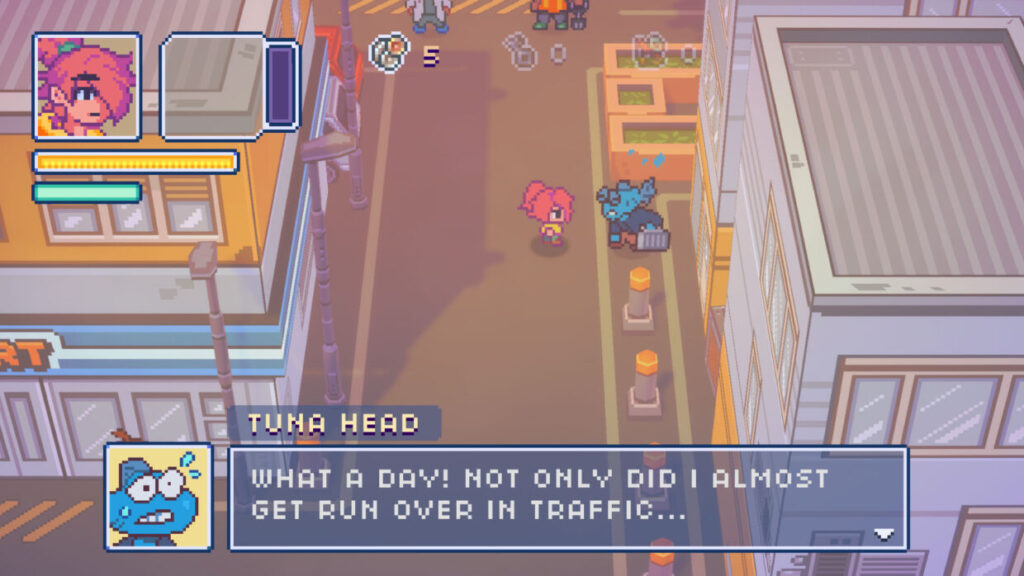 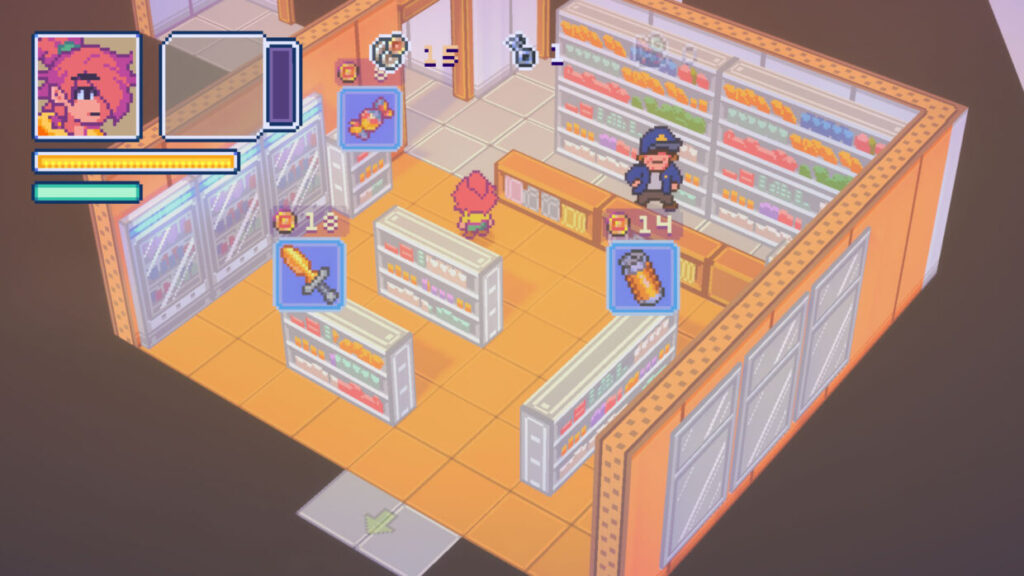 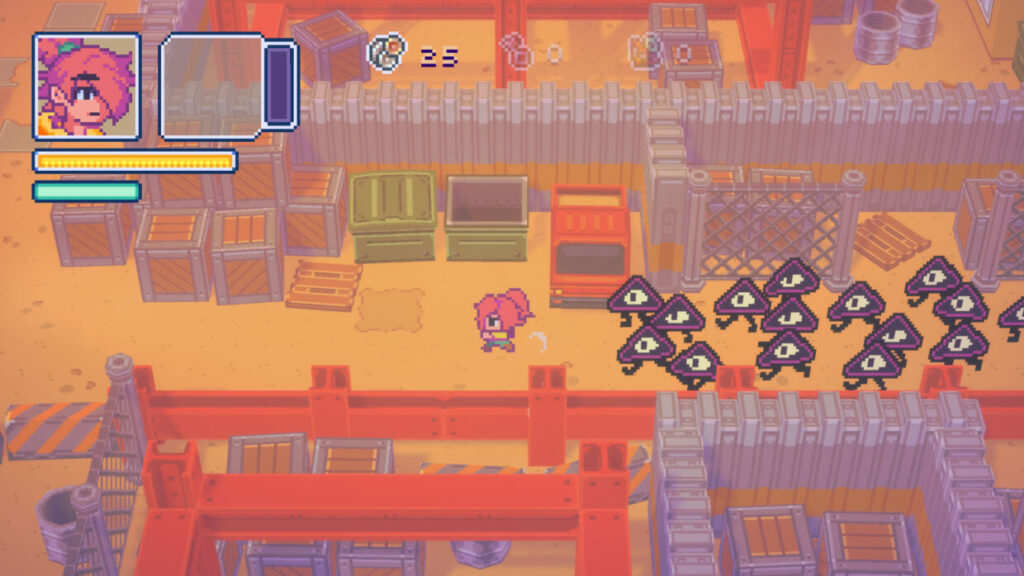 Hello there! Project Soulbound is our debut game at Friendly Foe!

"STORY MEETS ROGUELITE"
Project Soulbound is an action-adventure roguelike game set in a wacky modern fantasy world where you play as a kid whose home has gotten abducted by a UFO! The trail leads to Pokkon City where something very strange is happening! Something is giving life to trash cans, changing people and altering reality...!
What in the world is going on in Pokkon City? To find answers you will have to battle weird foes, big bosses and uncover a deep mystery that spans time and soul.
We aim to elevate the roguelite playstyle by keeping the fun and challenge of the genre while also investing players in our world, its characters and story.

Project Soulbound is a game for roguelite fans who hunger for something more and are looking for a fresh take on the classic genre. Infused with story and set in a colorful world, Soulbound offers something different for people who want less swords and spells and more hockeysticks and powerful psionic powers!

Friendly Foe is a studio based in Stockholm, Sweden. Founded in 2021, we are four friends who have long worked apart but we always dreamed of doing something fun together. That's when we decided to join forces and start Friendly Foe! Our goal and motto is to make earnest games that we really want to play ourselves. We want our players to feel our heart and soul when they play our games! That's what Friendly Foe is all about!