ORIGIN OF THE WORD ETYMOLOGIA 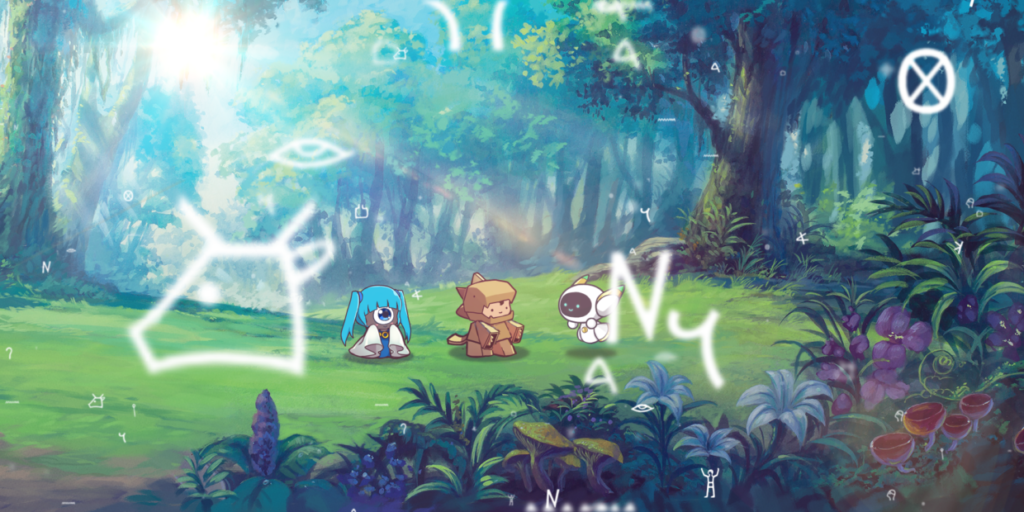 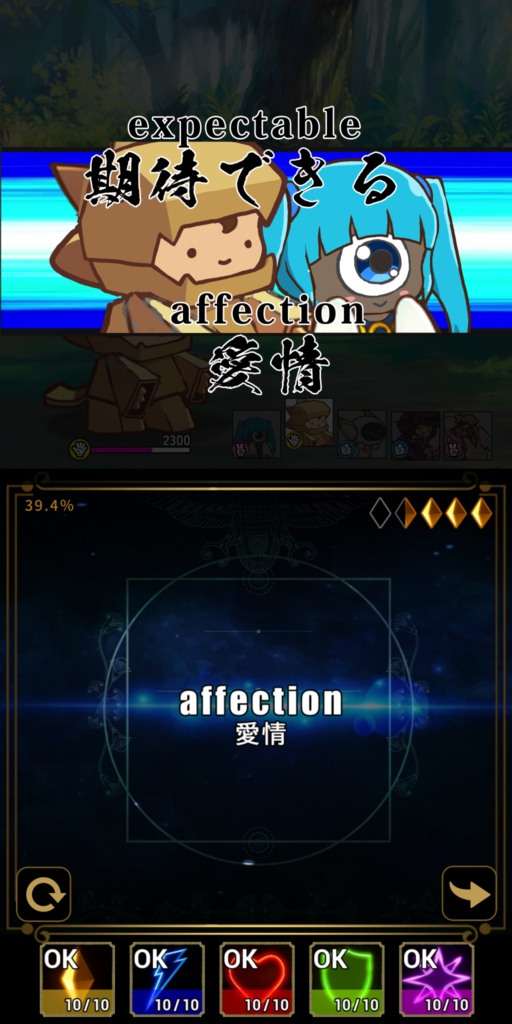 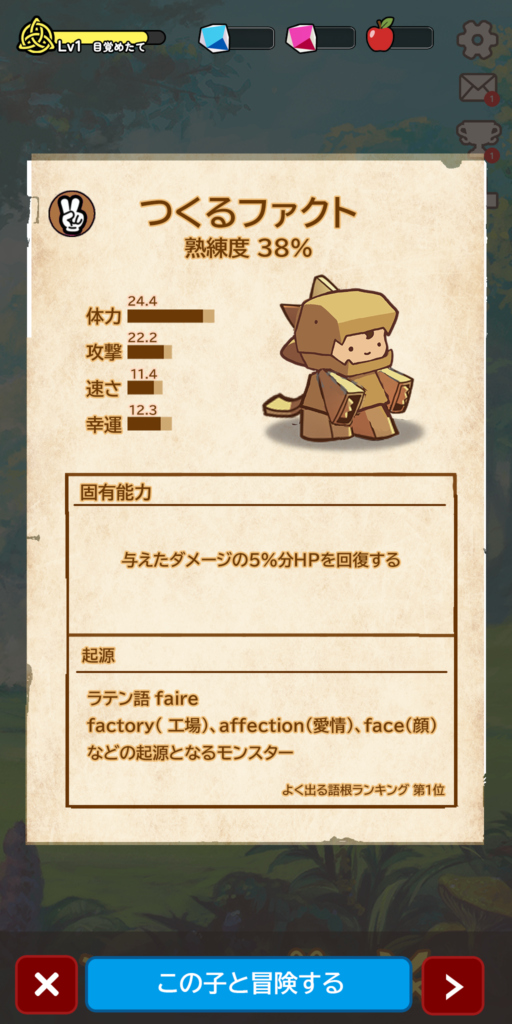 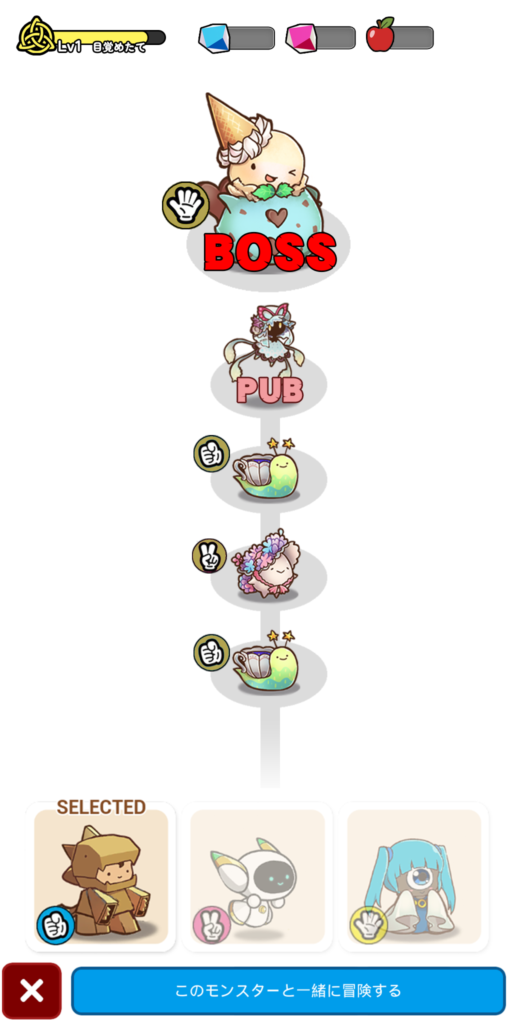 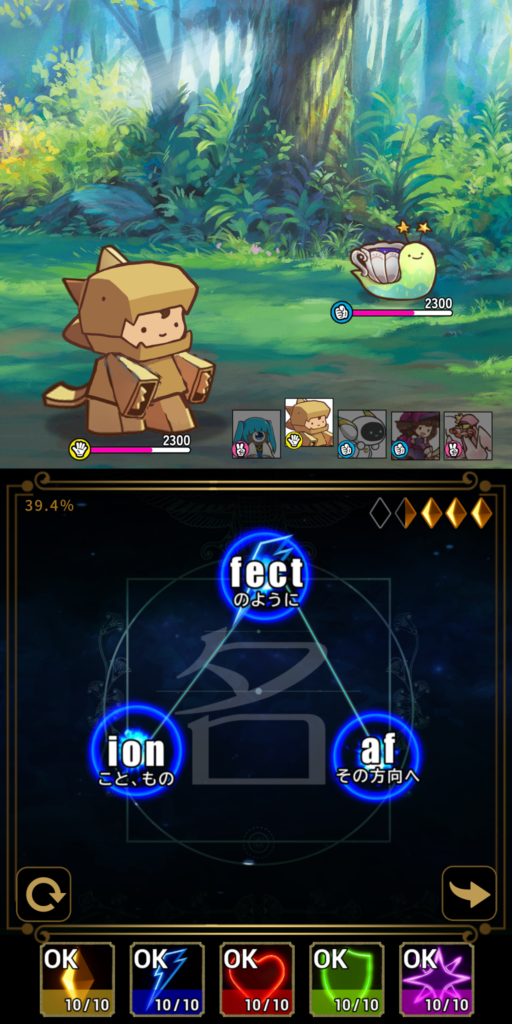 Centuries have passed since the English language was decomposed and lost as a result of an incident.

The world was ruled by a monster that evolved from the "root" of the former English words. You, the last human who woke up, set out on a journey to discover the origin of language with the root monster in tow.

Words have evolved and diverged like living organisms, but the root is the core of the language. For example, spect is a word root that means "to see," but it lurks in English words like inspect, respect, and perspective. (in is a prefix with the nuance "into," re "again," and per "through"), each of which can be traced back to Latin, Greek, and Indo-European ancestral languages. They are ancient semantic images that remain today, like mitochondria in eukaryotes. 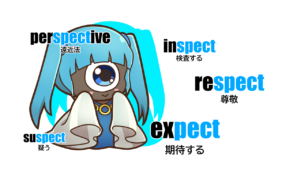 The world's English population is 1.5 billion, but only 380 million people use English as a native language. It is by far the most spoken language as a second language. Etymologia" is based on the theme of "etymology learning," which is the most efficient way to learn English words. Instead of a tasteless alphabetical list of words, English words are grouped together with related images to help you memorize them efficiently.

We are collaborating with Gogengo!, a popular etymology learning site as a database of etymology, and aim to distribute it to the world as a full-fledged edutainment game.